STUDY IN IRELAND We can help you enter any university

Study in Ireland consultants in Delhi

Ireland, famously known as the ‘Land of Saints and Scholars’, attracts almost 200,000 international students every year. Let’s explore what are the key reason of such a large number of international students to study in Ireland. If you are considering Ireland as a destination for your higher education, you can contact Glion Overseas, one of the leading Ireland Education Consultants in Delhi. We will help you resolve all your doubts and guide you in the entire process from university admission to obtaining Ireland student visa. Keep reading to know more about Ireland as a higher education destination.

Ireland has traditionallydeveloped excellence in providing high-quality education and this fact is recognised worldwide.Historically, Ireland has been one of the eminent education destinations in Europe. It retains that reputation till date for the reason that the successive modern governments attachedan equal importance to offering world class education in their country.

Ireland has a great focus on research and its students from higher educational institutions conduct research which is funded by the government. You can consider this unique feature of Ireland if you have a keen interest in research. of a part of high-quality research. Most of the universities of Ireland are among the top 1% global research institutions when it comes to research impact.

Ireland is home to many of the world’s leading companies (MNCs). Ireland is the second most attractive FDI destination in the world. Google, Facebook, IBM, Apple, Twitter, and 9 of the world's top 10 pharmaceutical companies are heading their European operations from Ireland. This simply means that there is no shortage of jobs after completing higher education from Ireland. 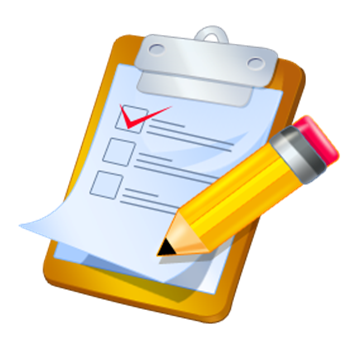 To be assured of obtaining the best quality advice about the opportunities available for studying in.
Contact Us
Our Services 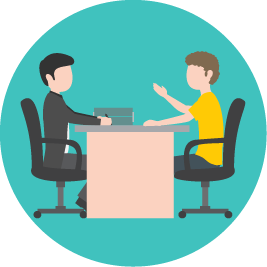 For admissions in universities of Ireland, aspirants have to apply for a student visa and other important documents.
Contact Us
Ireland Uni Guide

Ireland's seven public universities are all ranked within the world's top 700 in the QS World University Rankings® 2019,
Contact Us